In Japan, tea gathering events are held where many people participate inside and outside of a tearoom.
Yamayuri welcomes you by creating such atmosphere.

Sessions for our Japanese tea ceremony experience are held in a formal ryurei style (*1) in which you sit at a table with your shoes on.
We use a table called misonodana(*2) in ryurei style.

It would be our pleasure if you could appreciate Japanese tea ceremony and create wonderful memories.

*1 Ryurei Style:
The style of serving tea where both the host and guest use tables and chairs is called ryurei. At the Kyoto Exposition held in 1872, it was developed by the 11th grand tea master of Urasenke, Gengensai, to entertain foreign guests who were not used to sitting on their knees.
*2 Misonodana:
The table for the table-and-chair style was established by Tantansai, the 14th grand master of Urasenke, for a tea gathering in Kyoto Imperial Palace in 1952, celebrating the coming of age of the then Crown Prince (now Emperor Emeritus) Akihito. 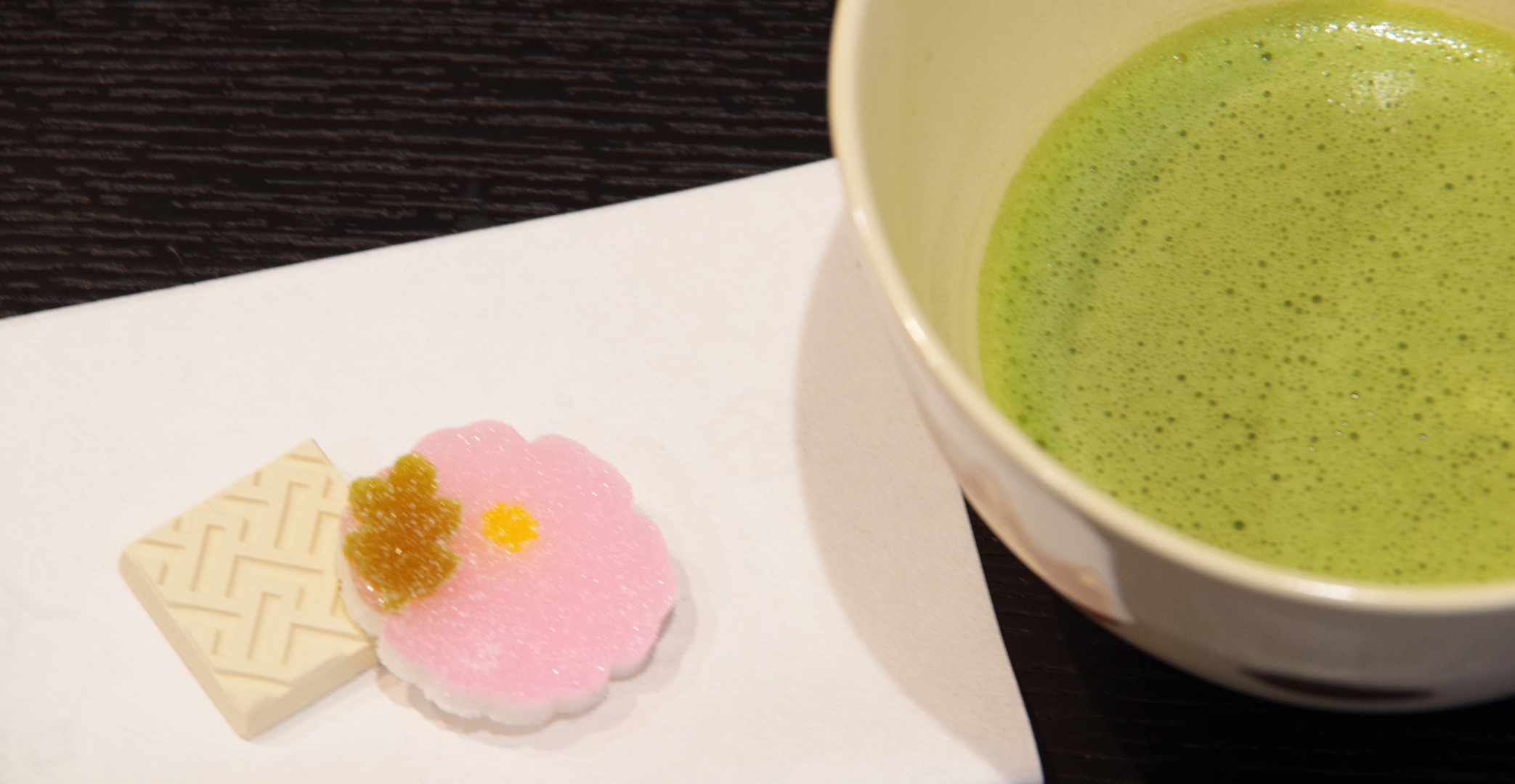 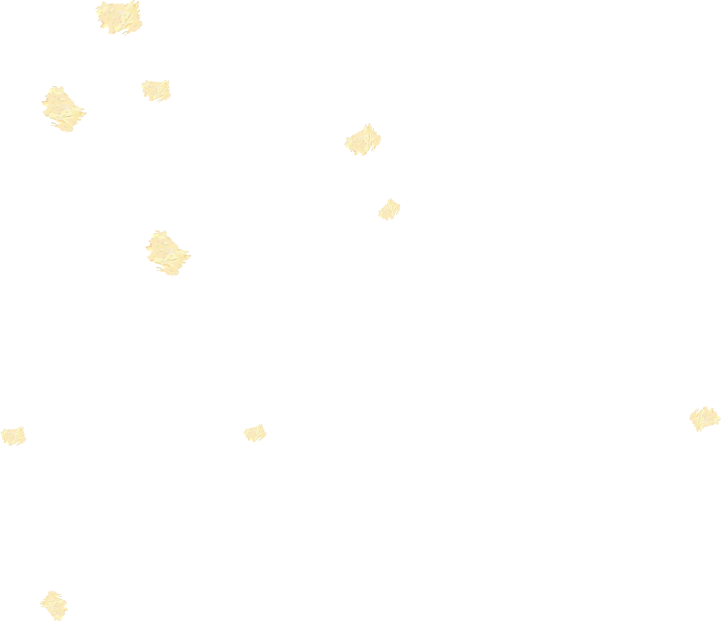 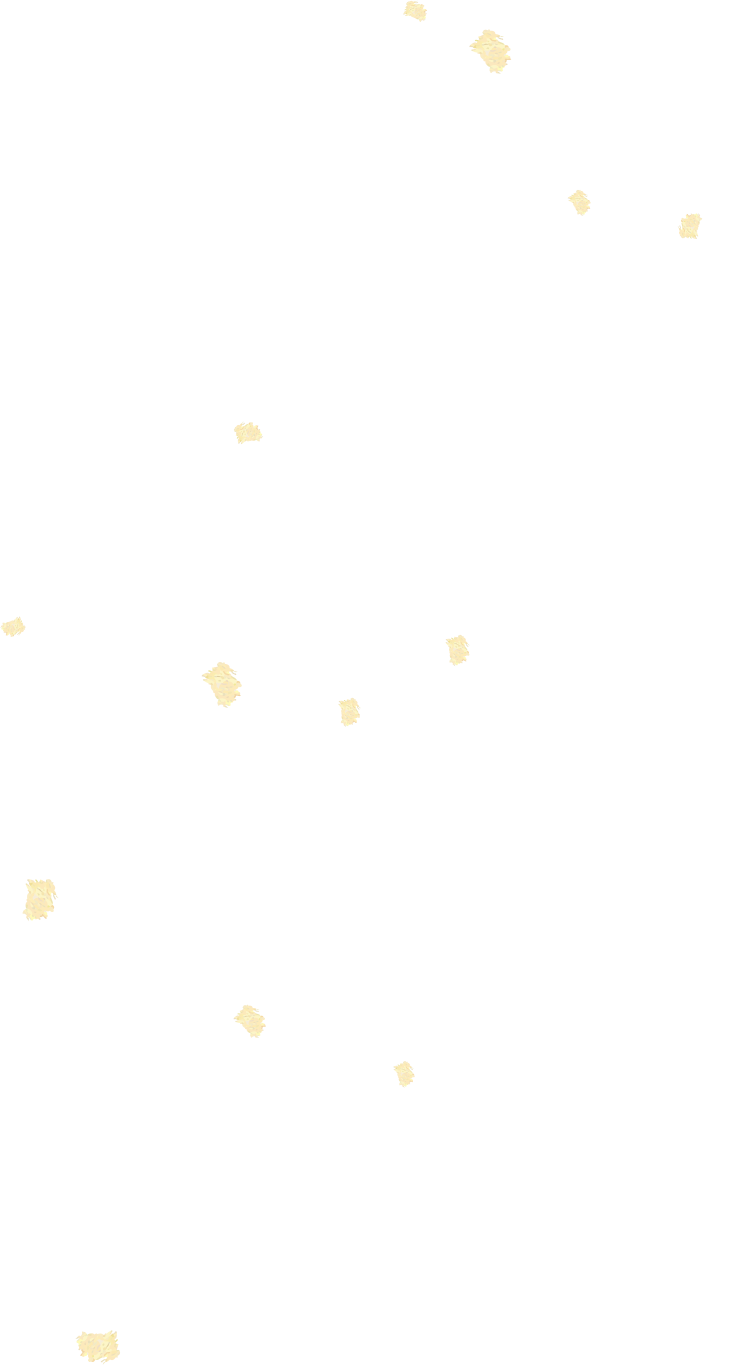 Session Fee
Prices start from 1,500yen / start from 40 minutes /
per person / at one time
(reservation only) Irregular holidays 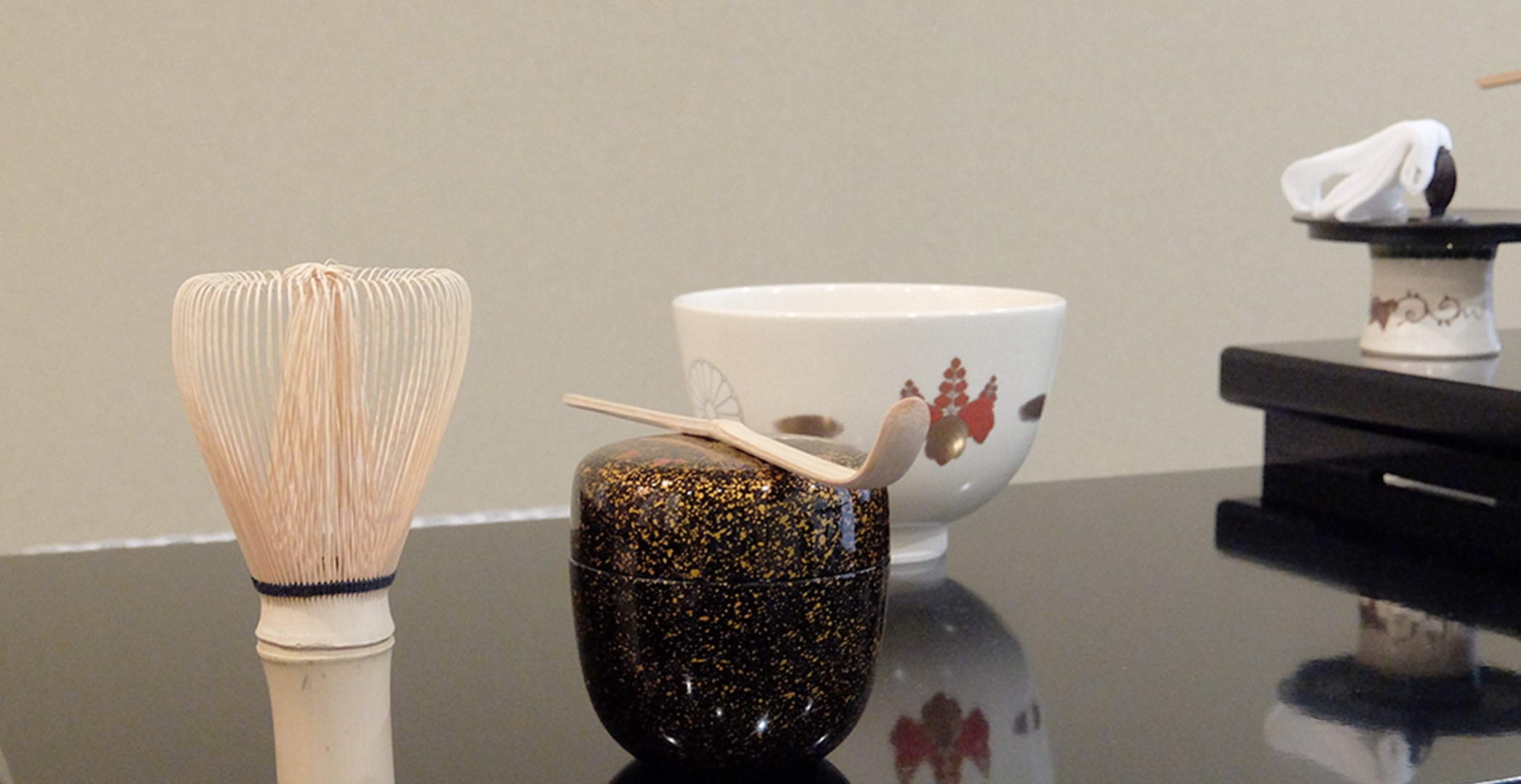 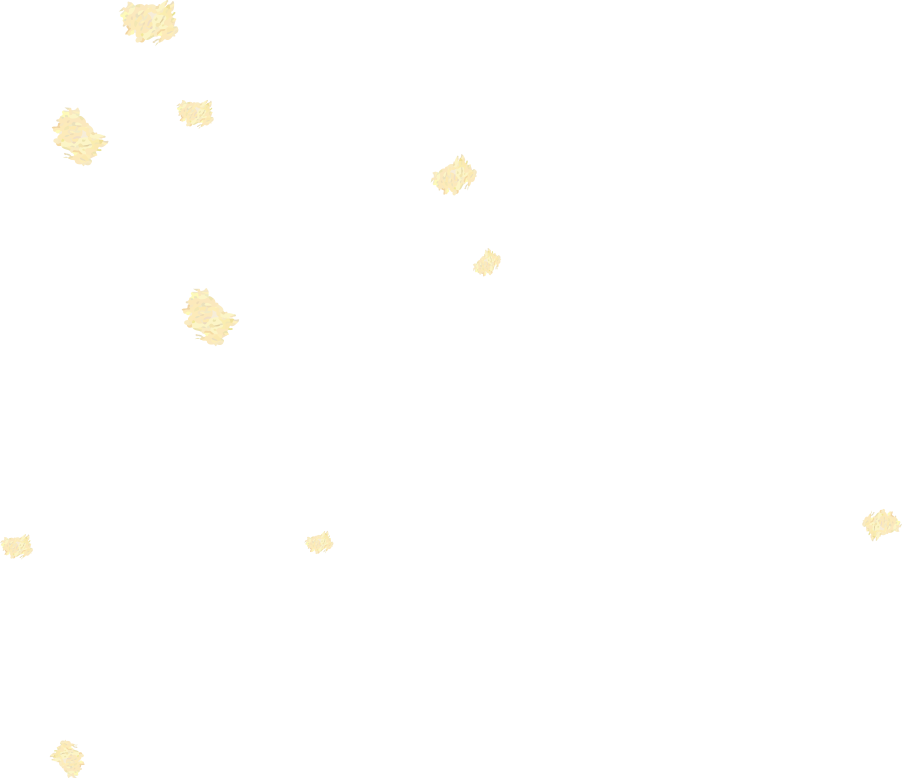 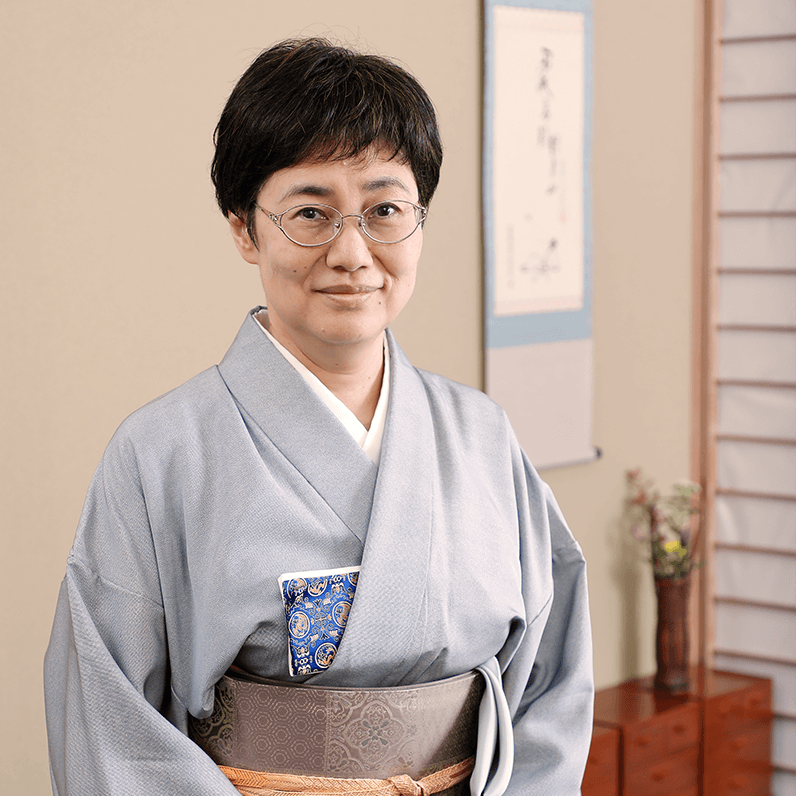 Hello, I am Souyu Kobayashi, Japanese tea ceremony teacher at Yamayuri.
Thank you for visiting the Yamayuri website.